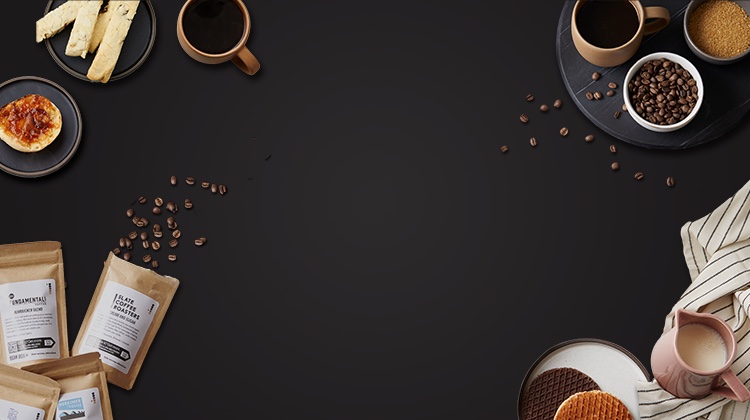 The 5 Oldest Coffee Houses in the World

Five of the oldest coffee houses in the world, where our favorite beverage has been served and enjoyed in much the same way for, in some cases, centuries.

Coffee makes connections: to ourselves; to each other; to the world; and even to the past. Here are five of the oldest, most prominent coffee houses across the world, where our favorite beverage has been served and enjoyed in much the same way for, in some cases, hundreds of years. What will folks discuss over coffee in another hundred years?

The oldest operating cafe in Paris, and arguably one of the oldest in the world. Known for hosting revolutionaries and intellectuals such as Voltaire, Rousseau, Thomas Jefferson and Benjamin Franklin.

The only coffee house at the time that allowed women, which is why it may have attracted such famous patrons as Lord Byron, Proust, and Dickens. Alongside Cafe le Procope, it is the oldest continuously-operated coffee house in the world.
3. Caffè Greco, Rome (1760)

The oldest, and some say most elegant, cafe in Rome. Known for hosting Keats, Shelley, Lord Byron (he got around), Goethe, Wagner, Lizst and Mendelssohn, among others.
4. Café Central, Vienna (1876)

This small Greenwich Village coffee house was home to the first espresso machine in the United States, and remains proud of introducing America to the cappuccino. 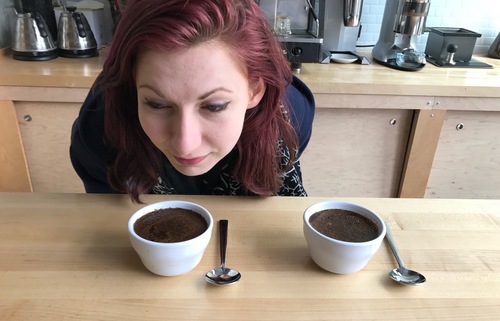