We know that all coffee has caffeine. But exactly how much caffeine is in a standard cup of regular coffee?

The answer isn't so cut and dried, as there are a few factors that contribute to the caffeine content in a single cup. 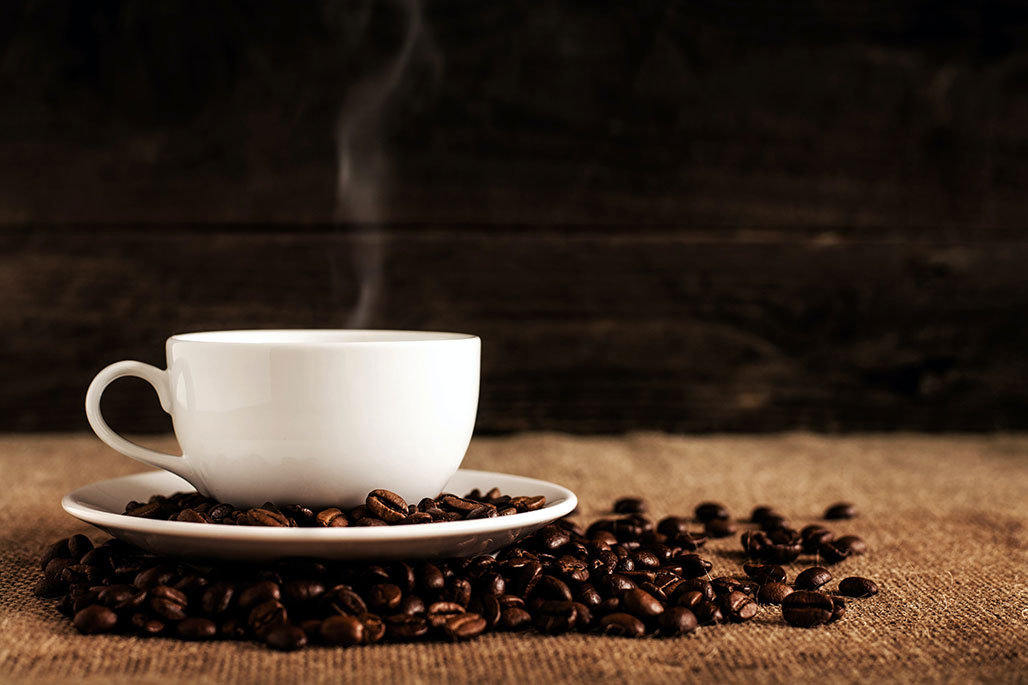 The type of bean and the type of roast you use can make a difference, though the brewing method has the largest impact on the amount of caffeine in coffee.

All of this said, here are some general estimates (in most cases, per 8-ounce cup of coffee):

An 8-ounce cup of coffee made from a drip coffee maker contains about 95 milligrams of caffeine.

Instant coffee has about 62 milligrams in an 8-ounce cup.

A French press will yield between 80 and 100 milligrams of caffeine per cup.

An AeroPress will get you anywhere between 50 to 70 milligrams of caffeine per cup.

There's roughly between 153 to 238 milligrams of caffeine per 12-ounce cup of cold brew.

Espresso isn't quite as strong as coffee in terms of caffeine. One shot of espresso has about 62 milligrams.

Yes, even decaf coffee has a little caffeine (up to 7 milligrams). 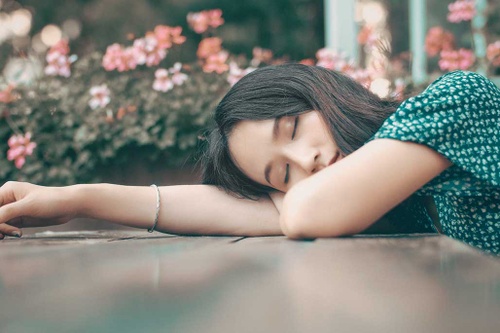 Why Does Coffee Make Me Sleepy? 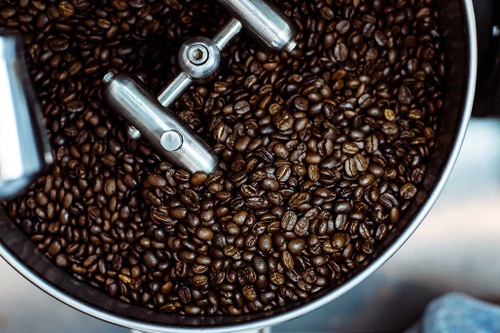 How Is Coffee Made? 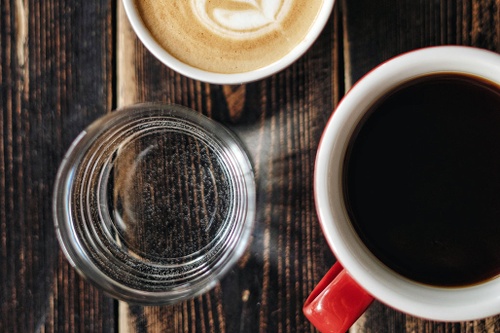 Does Coffee Dehydrate You?