What coffee grind is best for espresso? 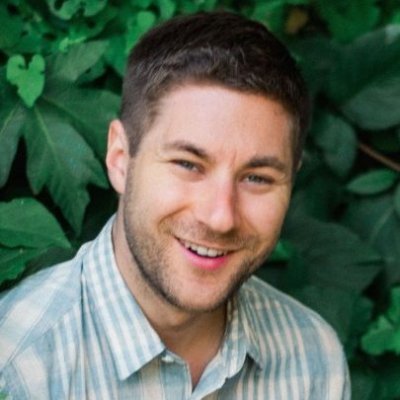 over 2 years ago
by Ryan F., Chief Coffee Schemer
Espresso is one part art and one part science. Every grinder and espresso machine is a little different. As a general rule, you want a finer grind for expresso since the coffee grounds are only exposed to water for a very short period of time. If the grind is too fine, you'll over extract the coffee which will produce a bitter taste. If you use too course of a grind, you'll under extract the coffee leading to a sour taste. Try experimenting within the ranges to dial in your grinder and espresso machine.

over 2 years ago
by Matthew B., Chief Coffee Wrangler
Brewing espresso is one of the most complex endeavors in coffee. Everything bears on the outcome, from the selection of beans and their age, to minute changes in how they're ground, to variations in humidity, to the packing and tamping of the portafilter, the weight and volume of coffee used and the size of the basket, the temperature of the group heads, the amount of time spent extracting, and so many other aspects of the process.

All of that said, most espressos wind up as milk drinks, in which the outcome of the extraction process in the actual espresso shot(s) is often hidden from the palate.

The general rule of thumb is simple: finer grind = over extraction = bitter; coarser grind = under extraction = sour. But there's a complicated catch: because the flow of water bears on extraction time and quality, you sometimes need to adjust in the opposite direction your taste buds tell you, and vary the packing, tamping, or amount of grounds. Yeah, I told you it was complex.

In 90% of cafes, grinds are dialed in daily, and baristas aren't necessarily able to taste and recalibrate during the day. It's just a process. The best baristas, in my experience, are the ones who commonly watch a pull and then throw it away, followed by a tweak. Crazy.

Long answer short: grab a nickel and have a gander at a coffee grind chart. And as you tweak, take the smallest steps you can in modifying the grind.

Put simply, espresso is a brew method in which coffee is extracted under pressure . Contrary to what most folks think, there's actually no such thing as an espresso bean. Any coffee can be brewed... See full answer
- Matthew B., Chief Coffee Wrangler

What's the best coffee for lattes?

almost 3 years ago by Frederick A.
2 responses

As always, it's fun to try a range of coffees to see what you prefer. Traditionally, medium-dark roasts are a better compliment to milk. This roast profile brings out more chocolate, toffee, caramel, and nut... See full answer
- Ryan F., Chief Coffee Schemer

What's the best coffee for espresso?

First, to dispel two myths! There's no such thing as an "espresso bean". Not all espresso roasts are super dark. When it comes to making great espresso, it's all about the crema, the frothy white... See full answer
- Matthew B., Chief Coffee Wrangler